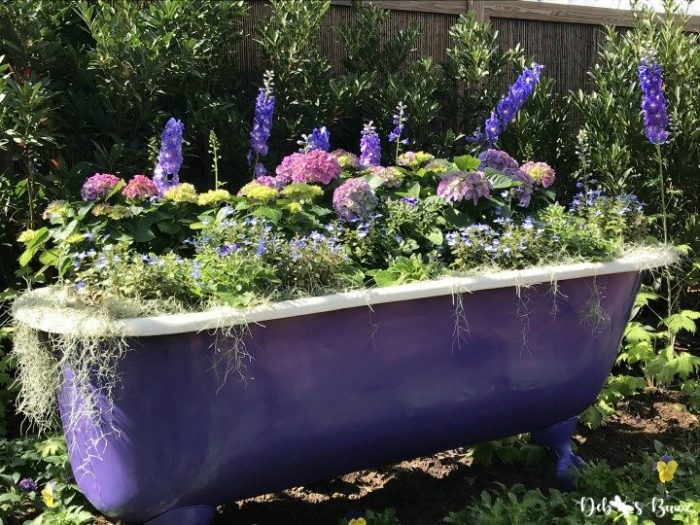 It was depressingly cold outside, when I saw the feature in Sunday’s newspaper on the start of Phipps Conservatory and Botanical Gardens spring flower show. 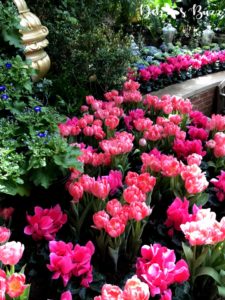 Hubby was game, and suggested we go out to eat too. So after dragging ourselves to the gym, we came home, showered and headed downtown for a lovely brunch and afternoon among flowers.

As a holiday present to ourselves, we recently joined Phipps as members. As I discussed in Christmas Card from Old Quebec City, Mr. Buzz and I decided to give each other experiences rather than things this year.

Our first visit as members was just prior to New Years, taking you with us in the post, Magical Phipps Winter Flower & Light Show. In retrospect, it was a lot colder, actually frigid then.

Come with us on an impromptu, lovely way to ward off the winter blues.  END_OF_DOCUMENT_TOKEN_TO_BE_REPLACED 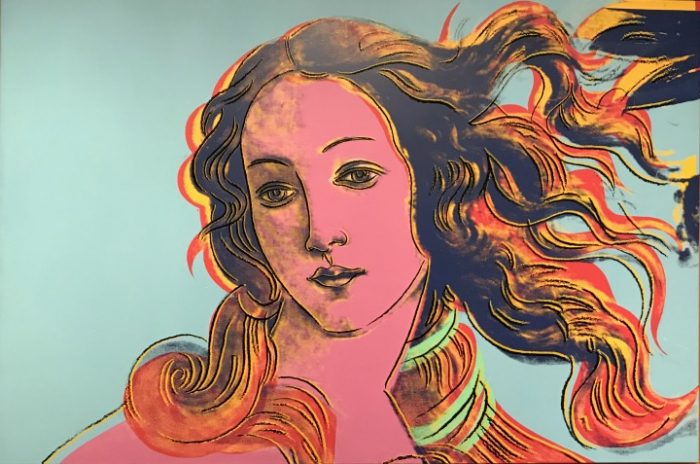 Illuminating Visit to the Andy Warhol Museum in Pittsburgh

The Andy Warhol Museum is located on the North Shore of Pittsburgh, the place of Warhol’s birth and my home town. 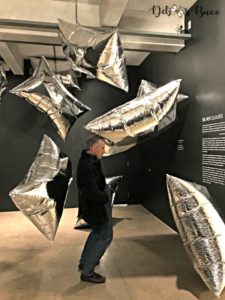 Although the museum opened in 1996, my husband and I had never been there until a couple of weeks ago.

I’m not sure if we should have gone sooner, or the time was just right, but we really enjoyed our visit. It was informative, interesting and not at all what I expected. A most pleasant afternoon.

Andy Warhol was an American artist, director and producer, and leading figure in the visual art movement known as pop art. The Warhol claims to be one of the most comprehensive single-artist museums in the world. It features paintings, works on paper, published prints, sculptures, photographs, films and videotape.

Located in nearly 90,000 square feet of what was once an industrial building, the museum spans seven floors of gallery and exhibition space. Come along for highlights of our Warhol visit. END_OF_DOCUMENT_TOKEN_TO_BE_REPLACED 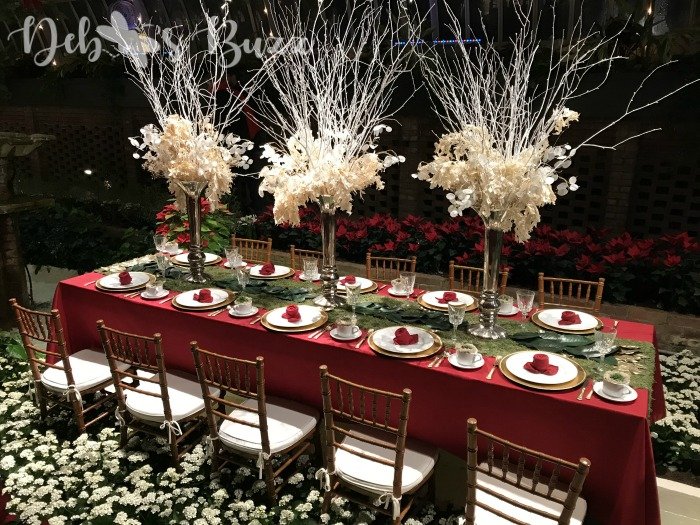 The Gift of Membership 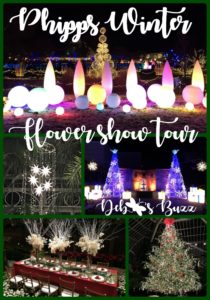 Join me on a nighttime tour of Phipps winter flower and Christmas light show.

As I mentioned in the post, Christmas Card from Old Quebec City, my husband and I gave each other gifts of experiences this year. After spending a fabulous four-day weekend in Quebec prior, we agreed to a modest budget for presents on Christmas Day. One gift was a couples membership to Phipps Conservatory and Botanical Gardens, along with a timed ticket to the holiday lights show.

It was the perfect evening to go too, because it was the same day our sons flew home. We both needed something to shake off the blues. It was awfully cold that night, but that’s where my lovely new sweater wrap came in handy!

Join me now, in the warmth of your home, while we stroll through the conservatory and outdoor Christmas light show. END_OF_DOCUMENT_TOKEN_TO_BE_REPLACED