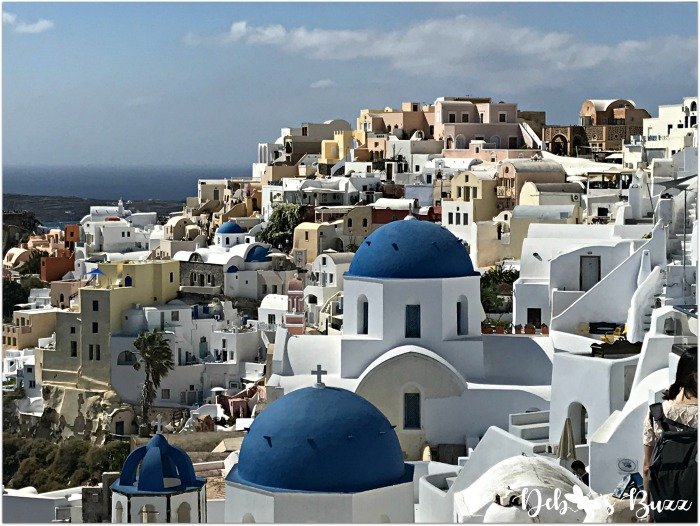 Santorini, Greece: Gem of the Aegean

Easter is in the rearview mirror and I’m feeling a bit blue over the prospect of weeks or months more in virtual lockdown at home. So, today I’m clicking my heels together and returning to spectacular Santorini. 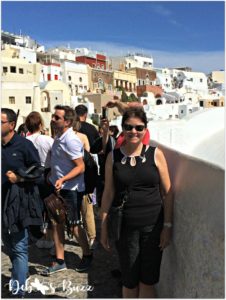 It’s the final of six travel log installments of a dream vacation in Greece and Turkey.

Our odyssey began in Amazing Ancient Athens, with a side trip to Delphi Home of the Oracle. Then, we embarked on a 10-day small ship cruise that included visits to Nafplio, Mykonos, Ephesus, and Patmos.

Santorini, or Thira, is one of the Cyclades islands in the Aegean Sea. It is the remnant of a devastating volcanic eruption that took place about 3,600 years ago. A popular theory is that the clataclisplic event was the source of Plato’s tale of Atlantis.

Popular as a cruise ship and travel destination, Santorini attracts thongs of tourists and honeymooners who navigate the narrow, crowded streets of its two principal towns — Fira and Oia. Picturesque whitewashed houses and blue-domed churches overlook the sea; clinging to cliffs high above the huge underwater caldera.

END_OF_DOCUMENT_TOKEN_TO_BE_REPLACED 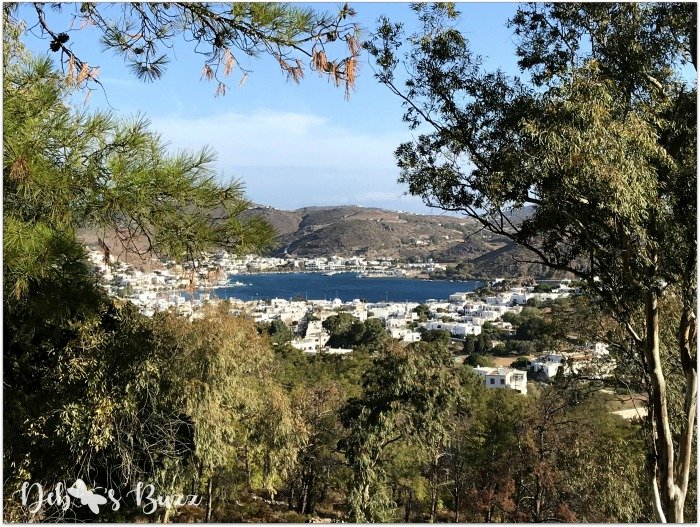 Well, we finally got the first really big snowfall of the year. Not so bad really — about three inches overnight and another couple today. But, it’s really windy and cold. So, I’m back to working on pictures from our fabulous Greek vacation. Today, I’m revisiting Patmos, a small island in the Aegean Sea. 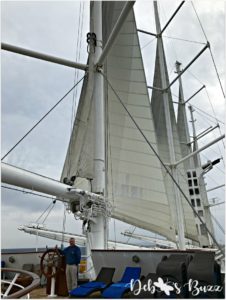 Patmos is a beautiful, somewhat secluded Greek Island with no airport. It’s tranquility and pristine beaches, makes it attractive to the rich and famous from all around the world.

Although reachable by ferry, few cruise ships anchor here — they’re just too big. And, the island simply can’t absorb the influx of thousands of visitors. During our visit, the masted Windstar was the only ship in the harbor.

Even though somewhat difficult to reach, Patmos is an important Christian pilgrimage destination. According to the Bible, John the Apostle had visions of the end of the world while in exile there. Those prophecies are detailed in the New Testament’s Book of Revelations.

And, talk about scary stuff and finding one’s religion! I’ll also share our experience of sheltering overnight in Patmos, during a rare, hurricane-like storm in the Mediterranean.

END_OF_DOCUMENT_TOKEN_TO_BE_REPLACED 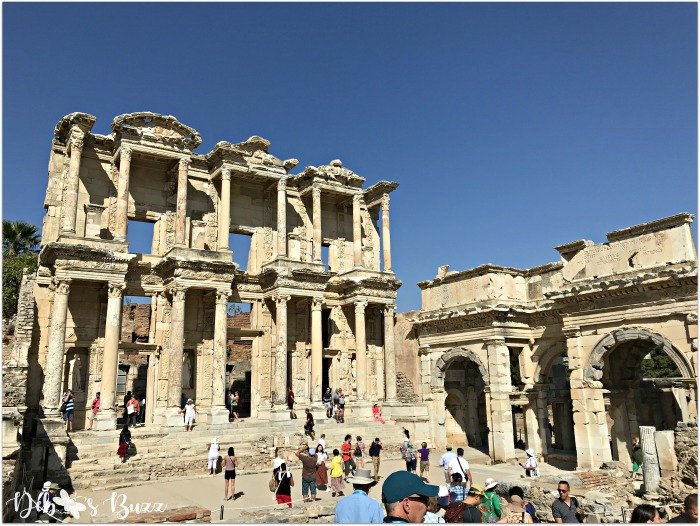 Wildchills in the single digits, grey skies, and missing my Sweet Scottie Dog, have me feeling a little down in the dumps. So, to shake off the doldrums, I’m clicking my heels and returning to the Aegean cruise that took us to ancient Ephesus. 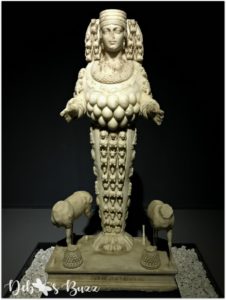 Ephesus was a port city whose well-preserved ruins are now in modern-day Turkey. The city was once considered the most important Greek city and trading center in the Mediterranean. Throughout history, Ephesus was ruled by many civilizations, including the Romans and Egyptians.

It was also a hotbed of early Christian evangelism.

Today, Ephesus remains both an important archaeological site and Christian pilgrimage destination. An UNESCO city, Ephesus is (was) also home to one of the Seven Wonders of the World, the Temple of Artemis.

Come along as we visit the Home of Mary, Apostle St. John church, and explore the extensive ruins of Ephesus. Then, return in the evening for a candlelight dinner set beneath the dramatically floodlit Library of Celsus.

END_OF_DOCUMENT_TOKEN_TO_BE_REPLACED 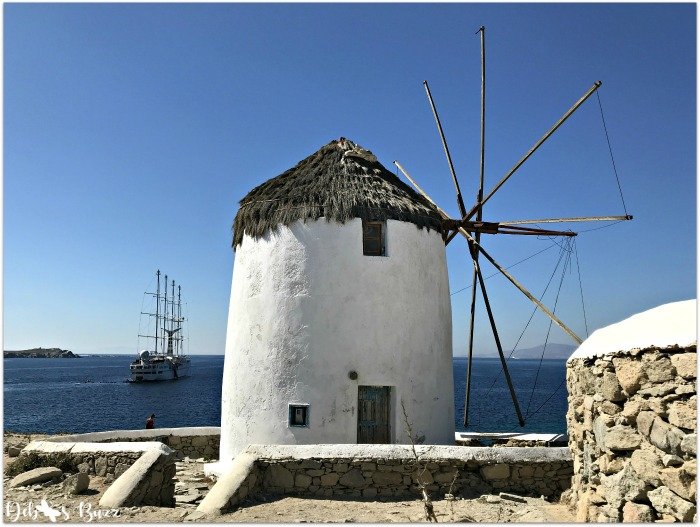 I’ve started the massive chore of putting away all the holiday decorations and tableware. My least favorite thing to do all year! Right now, I’m taking a break to sail away (in my memories) —- back to a dream Greek island cruise in September. 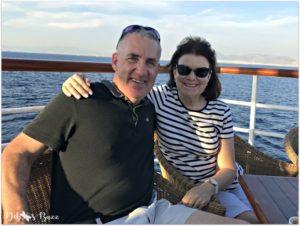 Other than perhaps Hawaii, the trip to mainland Greece and cruise was the most romantic, relaxing, luxurious, and fun vacation of our lives.

We had a ball!

Not only were we celebrating our big-something birthdays and milestone wedding anniversary, but also ‘practicing’ for pending retirement. A big life change for my hardworking husband; several weeks after returning home from Greece. We feel extremely blessed being able to enjoy retirement sooner rather than later. I retired a year ago from my part-time consulting and started blogging. But, I was lonely at home without B around. Now we are on our next life adventure together.

Come onboard and sail on a Greek island cruise into the sunset with us.

END_OF_DOCUMENT_TOKEN_TO_BE_REPLACED 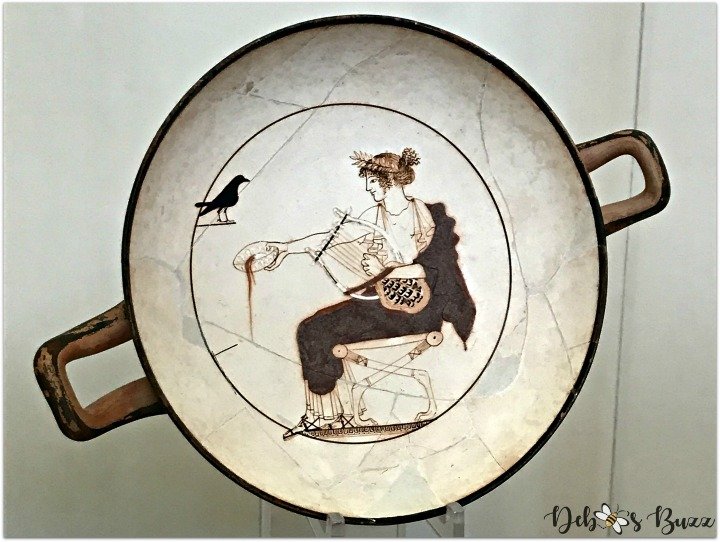 Delphi: Center of the Ancient World, Home of the Oracle

On our third day in Greece, we took a day trip to Delphi. Home of the famous oracle, Delphi’s history began in the dawn of time and myths of ancient Greece. 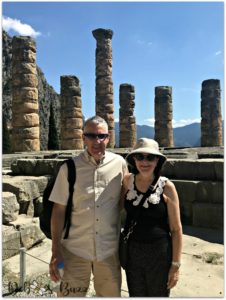 According to mythology, Zeus sent out two eagles from the ends of the universe to find the ‘navel’ of the world. It was Delphi where the two met.

For many centuries, Delphi was the cultural and religious center of the Hellenic world.

Delphi was not a city, but a sanctuary centered on the worship of Apollo. It was also at Delphi where legends say Apollo defeated a large python.

Prophecies by the oracle were bestowed on both rulers and ordinary individuals. And, appreciative city-states and pilgrims built treasuries and monuments to express their gratitude. Many epic festivals and athletic events also took place in a grand stadium and theater at Delphi.

Today, visitors flock from all over the world to walk the Sacred Way at Delphi. Come explore the site and artifacts with me. Then, we’ll head back to Athens for another day of exploration.

END_OF_DOCUMENT_TOKEN_TO_BE_REPLACED 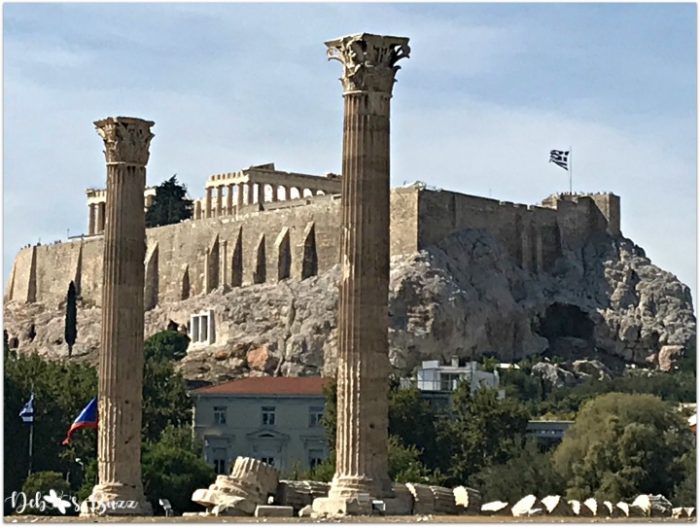 Visiting ancient Athens has been high on my bucket list since I was in seventh grade. That’s when we studied Greek and Roman mythology, culture and history. 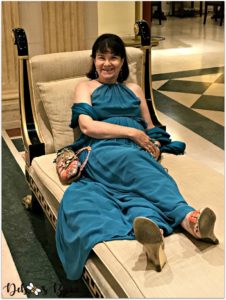 There were a number of years in my youth when I wanted to be an archaeologist. Really!

My husband and I have been talking about taking a Greek vacation for at least the past decade. But, Greece’s economic situation and civil unrest led us to travel elsewhere.

About a year ago, we began planning a trip in earnest. We decided a vacation to Athens, and a Greek Island small ship cruise, would be a wonderful, romantic way to celebrate our milestone anniversary and big-0 birthdays. The perfect gift to each other!

So last February, we booked flights and a seven-day Windstar Cruise, Treasures of the Greek Isles. We also added four hotel nights in Athens prior to sailing, and a daytrip to Delphi, for a 13-day holiday.

Come along on Part 1 of our dream vacation to explore and savor ancient Athens.