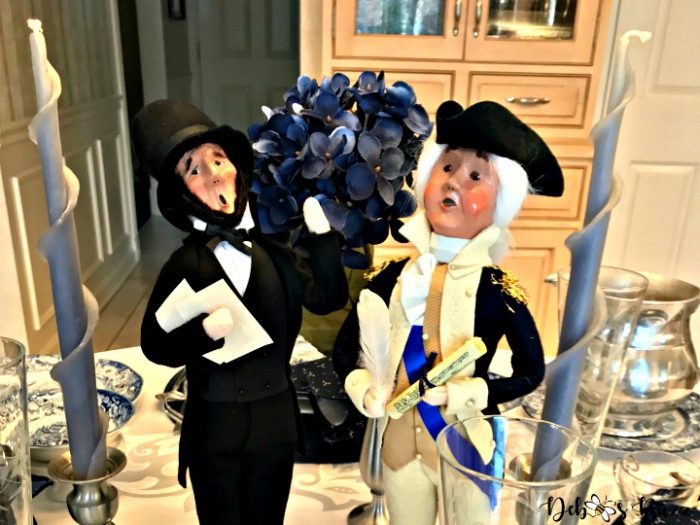 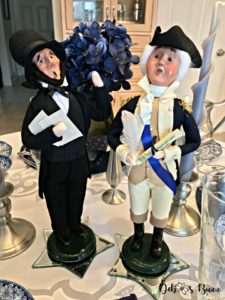 What really added flame to the fire, was discovering an ancestor who served as a spy and courier for General Washington. Peacock (aka the Rebel Bird) was also an officer of three militias and at Cornwallis’ surrender. Peacock was George’s guy and I’m partial to them both! END_OF_DOCUMENT_TOKEN_TO_BE_REPLACED 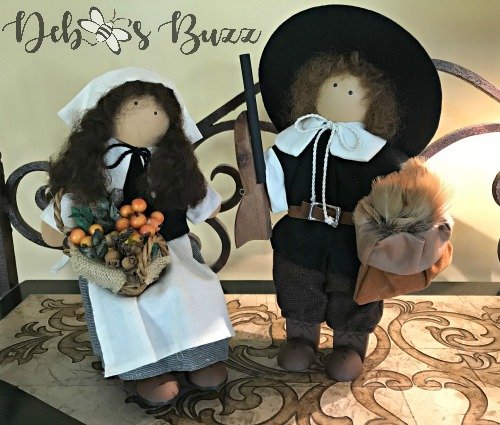 I’ve really dragged my feet putting away favorite Thanksgiving figures. Although I love to decorate for Halloween, Thanksgiving and Christmas, the 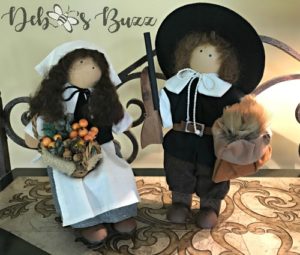 major downside is them all occurring back-to-back, over three months.

Some years it feels like I barely got things up before its time to put them away – and move on to the next holiday.

That was especially true of Thanksgiving this year, which came really early. Even though we went to out-of-town to enjoy the feast with family, there were still five days left in November after we got back!

Today, I thought I’d share  favorite Pilgrim and Native American Thanksgiving figures with you, before they are tucked away for another year. END_OF_DOCUMENT_TOKEN_TO_BE_REPLACED 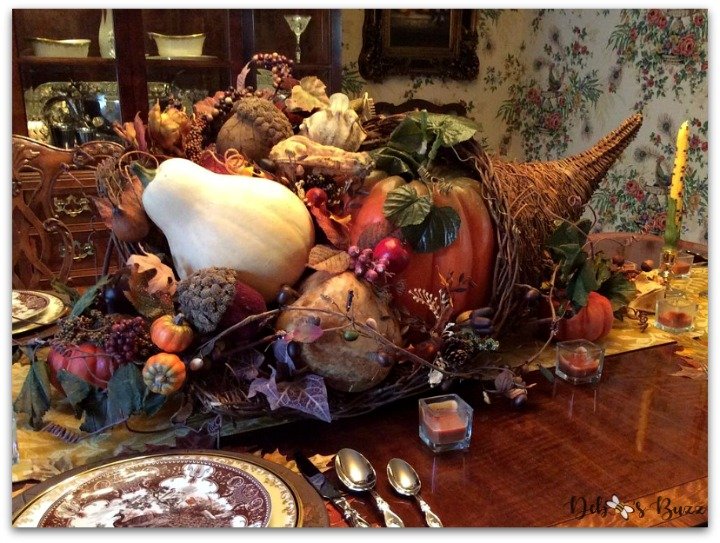 Have you begun to pull out the good china, crystal, silverware, linens, servers, platters, candles and the many elements that go into setting a Thanksgiving table? 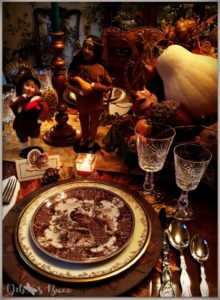 I usually begin the weekend before, pulling out the table pads and ironing the tablecloth and napkins.

Depending on the number of guests, it can mean setting up multiple tables in several rooms.

Today, I’m sharing one of several Thanksgiving table settings I used for the holiday last year.

That’s when out-of-town family came in from five cities. People arrived by car and plane over several days. There were multiple trips to and from the airport to pick up family. Breakfasts, lunches and dinners to serve. Movies and meals out too. I couldn’t have been happier!